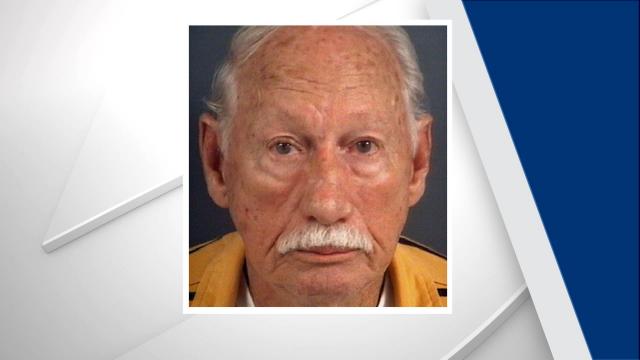 Linden, N.C. — An 81-year-old Cumberland County man was arrested Wednesday in connection with the shooting death of his 75-year-old wife.

Authorities responded on Nov. 22 to a home at 8796 Hawkins Road in Linden and located Lena Jackson, who was suffering from a gunshot wound. She was later pronounced dead.

Authorities said Jackson lived in the home with her husband, Robert Jackson, who was taken to Cape Fear Valley Medical Center following the shooting.

Upon his release, Robert Jackson met with authorities and was charged with first-degree murder in connection with his wife’s death.

Jackson surrendered to the Cumberland County Sheriff’s Office and was being held without bond Thursday afternoon.