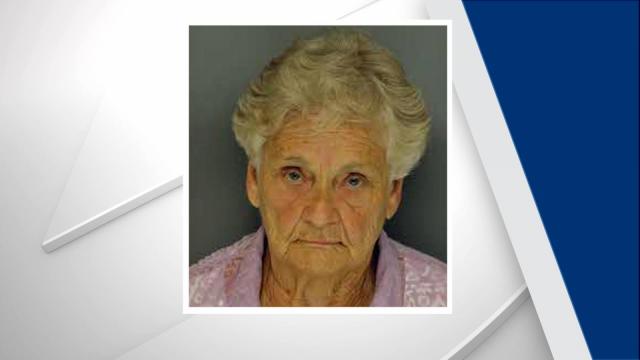 Aberdeen, N.C. — Margaret Francis Kellis, 81, will stay in jail with her bond set at $1 million after prosecutors argued she's "a danger to herself and others" in a bond hearing last week.

It was the second time Kellis' attorney had sought to get her bond reduced, arguing that she has health issues and could care for a son recently diagnosed with terminal cancer.

At her bond hearing, prosecutors presented a signed statement from another inmate who alleges Margaret Kellis threatened to kill her and said family members considered her a flight risk if she was released.

In previous hearings, prosecutors detailed her criminal past, including a larceny conviction as recent as 2009.