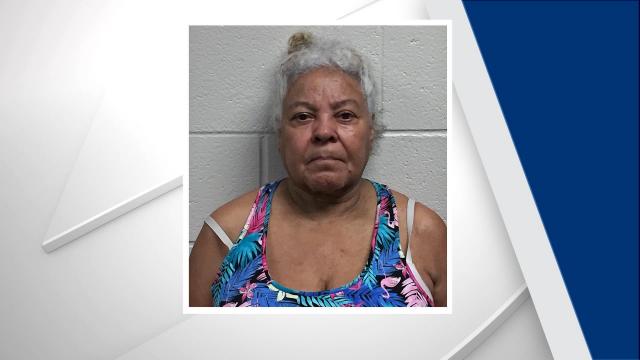 Raeford, N.C. — A 72-year-old Raeford woman was arrested last weekend and charged with multiple sex crimes involving a 13-year-old, according to police.

Police said the alleged crimes happened between April and August of this year at her Raeford home and in Fayetteville.