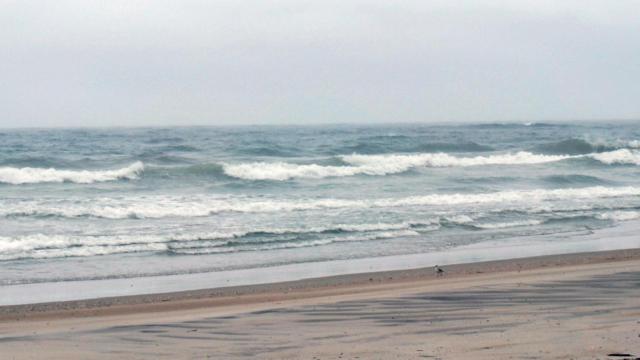 According to a Department of NC Wildlife Officer Clayton Ludwick a boat capsized in the Carolina Beach Inlet at some point Saturday morning. Four men were on a boat that was attempting to turn around in the inlet when a wave hit the boat and swamped it.

None of the men were wearing life jackets although an auto-inflatable life jacket was found floating nearby inflated, according to Ludwick.

The boater was identified as Charles Boyd Jamison, 72, of Garner N.C.