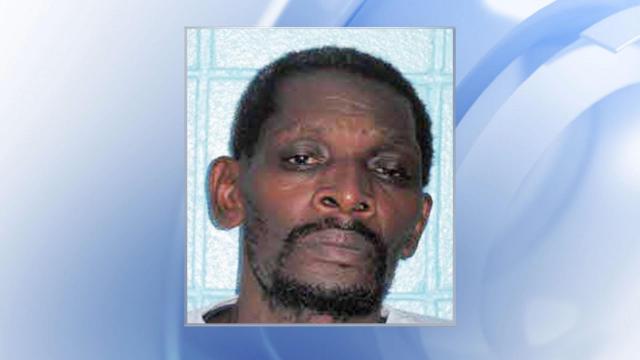 Mount Olive, N.C. — A 47-year-old woman in Duplin County called 911 and claimed that her boyfriend doused her with rubbing alcohol and set her on fire Monday.

The woman suffered severe burns over large parts of her body, officials said.

Investigators arrived to the scene and arrested Raeford Bell, 64, for assault with a deadly weapon and intent to kill/inflicting serious injury, according to a release from the Duplin County Sheriff's Office.

Bell was being held under a $1 million secured bond at the Duplin County Jail due to the severity of the crime, officials said. The sheriff's office said more charges are possible.