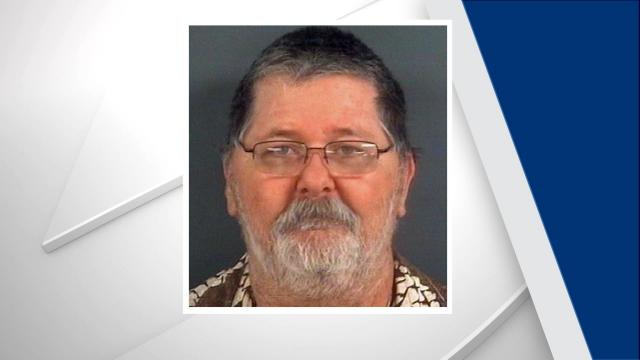 Fayetteville, N.C. — A 60-year-old man was arrested Thursday in connection with the weekend death of a Fayetteville veteran.

Robert Lee Morrison, 55, was found shot to death outside of the College Arms apartment complex at about 11:20 a.m. Saturday.

Authorities said Steven Neal Jackson, of 4716 Republican Drive, was also a resident of the College Arms apartment complex and had been in a dispute with Morrison.

Jackson was arrested at his home Thursday afternoon and was being held at the Cumberland County Detention Center without bond.

Morrison, an Army veteran, had moved into the apartment complex earlier this year after being homeless for 20 years.