6 more die in NC from flu, bringing total deaths to 41 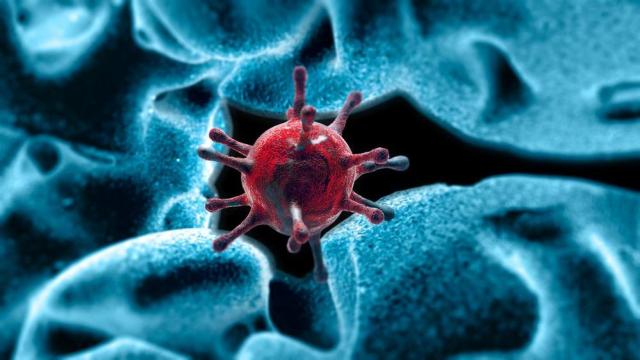 Raleigh, N.C. — The flu season appears to be ramping up in North Carolina. Six deaths associated with the virus were reported statewide last week, bringing total flu deaths this season to 41.

This comes on top of 11 deaths the week prior.

The U.S. Centers for Disease Control and Prevention recommends flu vaccinations for everyone 6 months of age and older.

For those who have been diagnosed with the flu, CDC guidelines say patients should: