The news came shortly after the search for the infant's body was found at about 10 a.m. 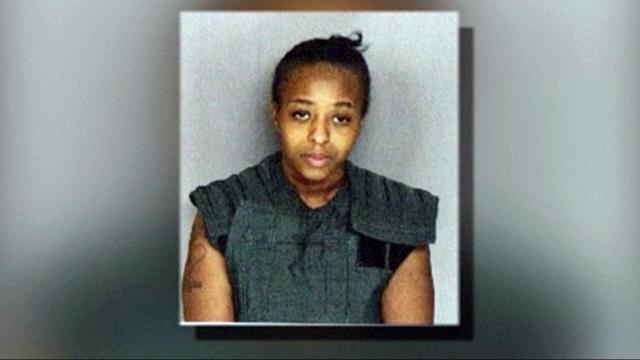 The investigation began over Thanksgiving weekend, authorities said, that's when police got information that the child's body may have been put in the dumpster.

Jones was being held in the Edgefield County Detention Center.