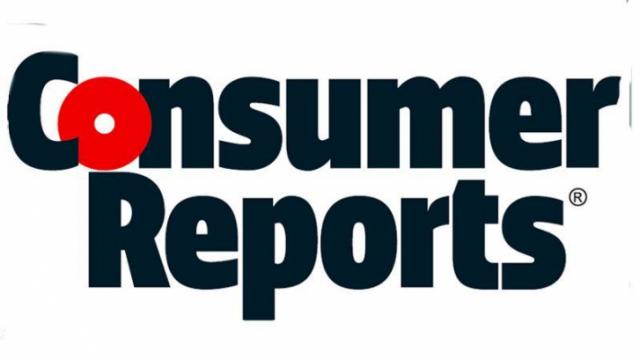 Consumer Reports figures you can save nearly $350 a year by brewing coffee at home instead of going out every morning.

The best coffeemakers can give you that coffee-shop taste at home.

Among the most important factors for a tasty cup is brewing temperature. Coffee should be brewed with water that's between 195 and 205 degrees. Testers put heat sensors into the coffeemakers to see which gave the best brew. Not all coffeemakers got hot enough to extract the best from the beans, yielding a weak or bitter brew.

"We found, during our new brewing tests, that many coffee makers – even some costing more than $100 – didn't perform nearly as well in these brew tests as others costing half that price," tester Bob Karpel said.

Among the top performers was the Michael Graves 12-cup coffeemaker. This Consumer Reports Best Buy can be had for $40 at Target.

It boasts an added feature that Karpel and other coffee-drinkers really like.

"The programmable feature is a really nice feature," he said. "It allows the coffeemaker to start up in the morning before you wake up, so that you have coffee when you get up."

Single-serving pod machines let you simply drop in a sealed packet of coffee with no grinding, no scooping and no mess, but Consumer Reports found the coffee pricey. At 25 to 50 cents per pod, it's about four times as much per cup as drip-coffee using supermarket brands.

If you want a thrifty "to-go" model, check out the Melitta Take2, which cost just $25 and brewed a superb cup of coffee quickly.

No matter what coffeemaker your choose, consider trading the usual paper filter for a permanent metal one. It can cost up to $10, but could pay for itself in as little as a year.