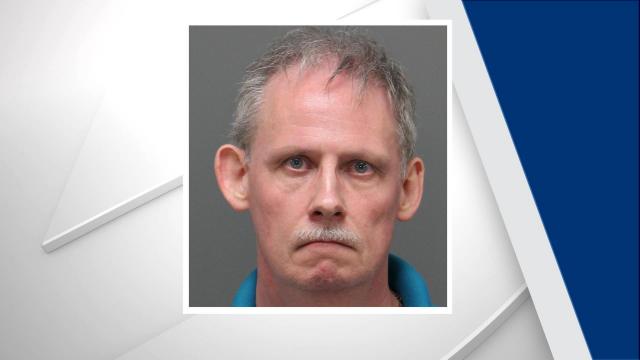 Rolesville, N.C. — A 53-year-old man is facing sex charges after authorities found a partially clothed teenager under his car last September, according to search warrants.

Ronan Thomas Hanlon, of Wake Forest, was arrested on Sept. 3, on one count of indecent liberties with a child and statutory sex offense with a child under the age of 15.

According to a search warrant, authorities responded to the intersection of Flash Drive and Jones Dairy Road, in Rolesville, just after midnight on Sept. 3 in reference to a suspicions vehicle.

The car belonged to Hanlon, who told authorities he was outside looking at the stars.

While officers were talking to him, they found a 15-year-old under the car, wearing only a school jacket. It was later learned that Hanlon had touched the victim and engaged in oral sex with the teen.

Further investigation revealed that Hanlon met the victim on social media and exchanged messages via Instagram and Grindr.