5 On Your Side investigates online dating scam 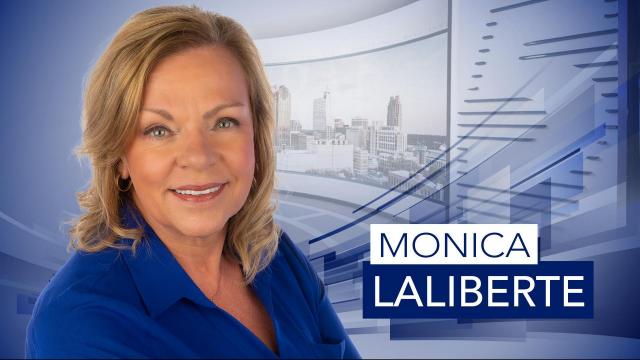 By Monica Laliberte, 5 On Your Side

We all want someone to love – someone who loves us. More and more people are going online to find love. While many people find real relationships, too many are getting scammed, in a HUGE way.

None of the victims we talked with ever thought it could happen to them. In fact, many who get caught up in the cons say beforehand, they viewed such scam victims as people who just weren't very smart. They couldn't imagine how victims allow themselves to be lured to the point they willingly give up tens, even hundreds of thousands of dollars.

When victims told us the convincing ways con artists romanced them – little by little, over months and months – we began to realize how easily it happens. We were surprised at the lengths scammers go to, to get money.

The N.C. Attorney general tells us there are 70 victims in North Carolina who've lost $3.6 million. One victim fell for a military man she met online, or so she thought. She actually questioned many of the things he told her, and even took time to look into the accuracy of what he was telling her, but his stories were so good. Before she knew it, he took her for thousands of dollars. None of her family members ever realized it was happening.

So many good, smart people are being cheated out of their money. Wednesday at 5:30 p.m., I'll show you exactly how it works and the two things that experts say put ANY of us at risk for becoming a victim. If that's not bad enough – wait until you hear the follow-up scam they use to get even more money, once they realize they've been caught. If you or a family member are using an online dating site, this story is for you!