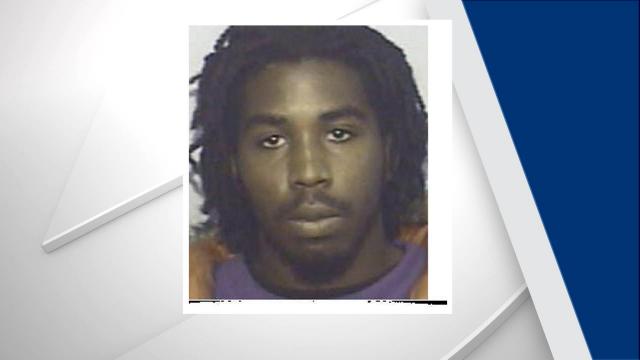 Fayetteville, N.C. — Cumberland County Sheriff’s Detectives are seeking a fourth man in the armed robbery of an elderly woman in January.

Dustin Mantz, 17, Brandon Demetris Robinson, 17, and Ryan Detrell Robinson, 16, are charged with felony violations including first degree burglary, robbery with a deadly weapon and possession of a stolen motor vehicle and conspiracy to commit a felony. The three were placed in the Cumberland County Detention Center for their crimes.

Derrick Robinson, 19, of 429 Knapdale Road in Parkton, is still wanted for his role in the crime. He is considered armed and dangerous.

Investigators say the four men conspired to rob the woman of cash and steal a pickup truck from her home on Gainey Road on Jan. 18.