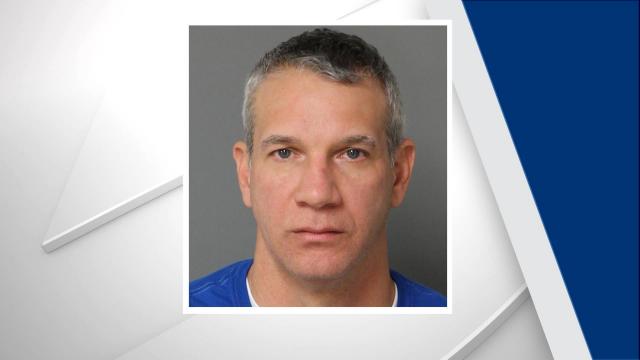 Morrisville, N.C. — A Morrisville man was charged Tuesday with more than a dozen counts of statutory rape of a child, according to arrest reports.

Moises Laracuente-Apont, 48, was charged with 20 counts of statutory rape of a child under 15 and four counts of indecent liberties with a child, according to the arrest report. He was jailed under a $5 million bond.

The charges involve two victims, according to the arrest report. The alleged incidents happened between Nov. 1 and Dec. 5.