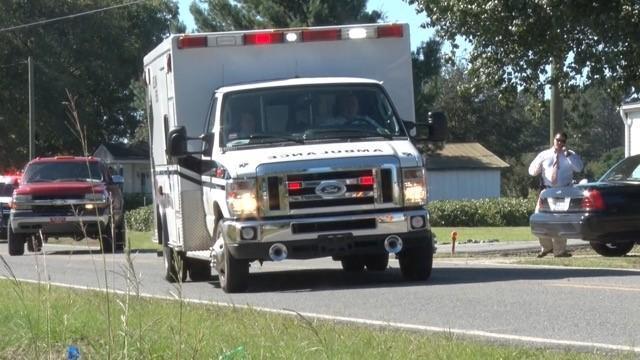 Selma, N.C. — A 4-year-old boy drowned at a home on Lizzie Mill Road in Selma on Wednesday, according to the Johnston County Sheriff's Office.

The boy's name was not released, but authorities said he was playing in the yard and fell into a small goldfish pond.

Emergency crews responded to the home shortly before 2 p.m. No charges will be filed in the incident.