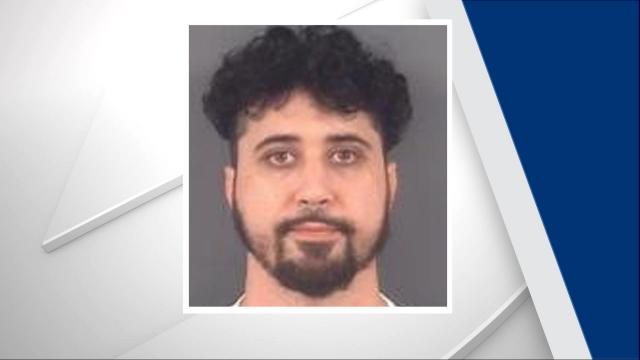 An anonymous tip via the Fayetteville/Cumberland County Crimestoppers website led to an investigation on the 200 block of Ruritan Drive on Wednesday. 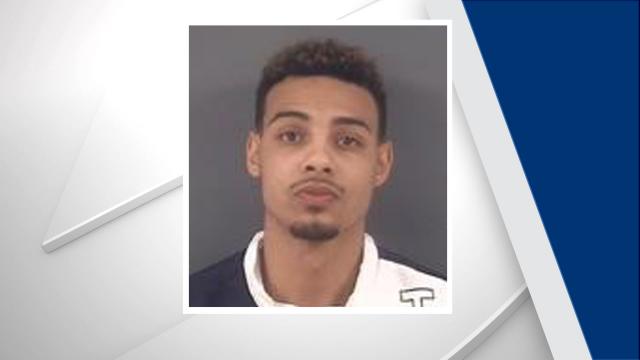 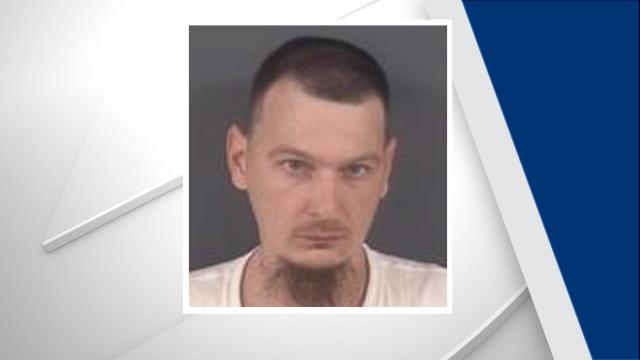 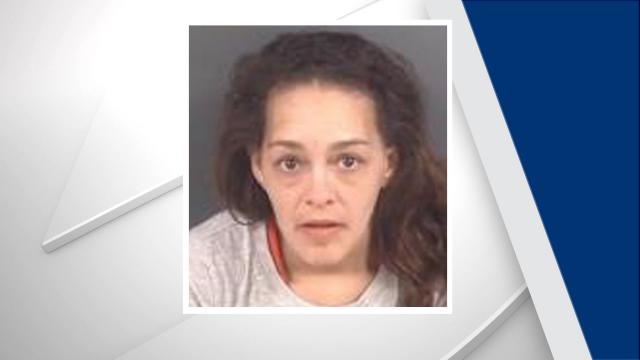