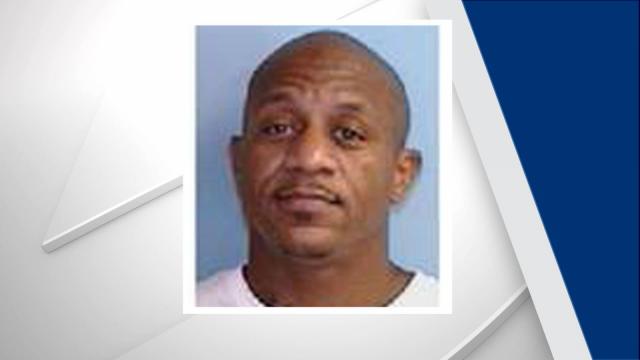 A 38-year-old man was arrested on Tuesday morning and charged with the June death of a man found shot in a Durham parking lot.

Curtis Marcel Barnette was charged with the June 30 murder of 50-year-old Reginald Cole. Cole was found shot to death in a parking lot at 119 East Cornwallis Road.

Barnette was arrested on Berry Patch Lane in Chapel Hill by the U.S. Marshals Joint Fugitive Task Force, according to police.