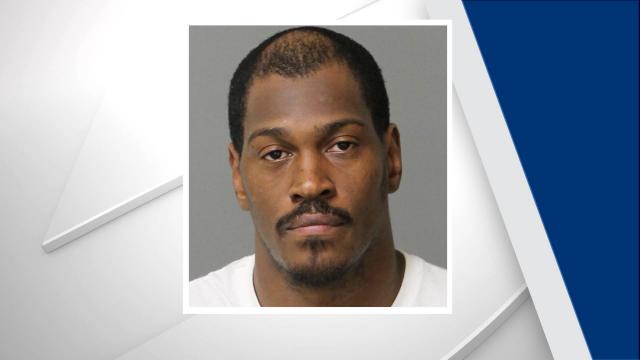 Raleigh, N.C. — Police charged a Raleigh man with multiple sex offenses involving a 12-year-old child, according to an arrest warrant.

An arrest warrant obtained by WRAL News said Lewis had sex and engaged in sexual acts with the child. The alleged incident happened between March and June 2017.