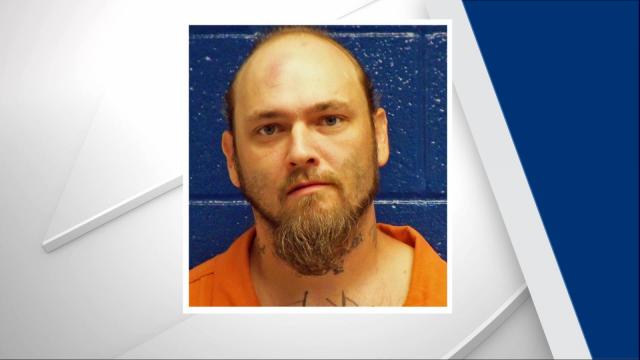 Nashville, N.C. — A 34-year-old man was arrested Friday in connection with the death of a Nash County man.

Deputies with the Nash County Sheriff’s Office were dispatched to 9701 West N.C. Highway 97 in connection to a possible cardiac arrest and assault.

Upon arrival, authorities determined that the victim had been assaulted and was dead.

David Lee Durham was arrested Friday morning and charged with second-degree murder. He was being held at the Nash County Detention Center under $1,000,000 and is scheduled to appear in court Sept. 8.

Durham was released from prison earlier this month and has previous convictions on several charges including breaking and entering, DWI, larceny, assault and communicating threats.

The incident is still under investigation.