Laurel Hill, N.C. — A 3-year-old girl missing from Laurel Hill was found alive and safe on Thursday, according to the Scotland County Sheriff's Office.

"Allyson Oxendine has been located and is alive," officials said in a brief statement.

An Amber Alert was issued late Wednesday for Allyson Nicole Oxendine, who was last seen in the area of Hunt Road in Laurel Hill, authorities said. 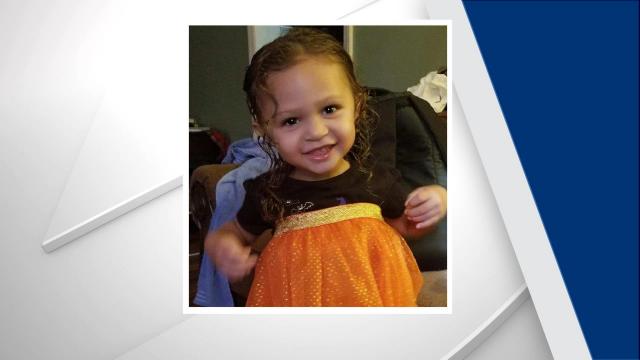 According to a Facebook post by someone who identified herself as the girl's aunt, Wednesday was Allyson's birthday.

"Please pray," her post read. "It's raining and cool. She's tiny but fearless."

Family members said Thursday that Allyson had followed her dog, Bella, into some nearby woods and couldn't be found.

Helicopters, drones and police dogs were used in the search for Allyson, authorities said. 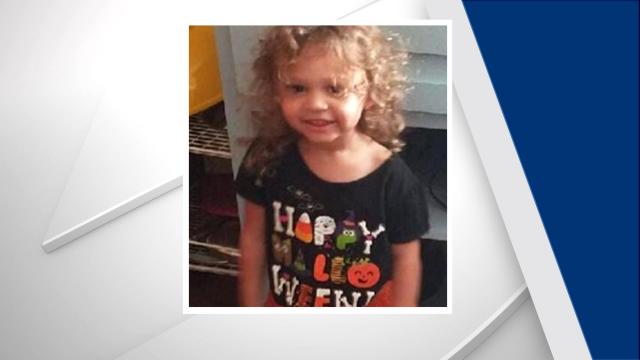 When her father and some friends finally located her on Thursday morning, she was was with the family's two dogs, relatives said.

"The sheriff's department got a call that they heard a baby crying, and they were everywhere. I mean, they were swarming everywhere," said Allyson's aunt, Mary Moore Locklear. "Then, all of a sudden, I saw my brother and those two men come out of the woods holding her, and Bella right beside her."

After Allyson was found, a family member posted a photo of Bella and said she stayed with the girl overnight.

Allyson was taken to a nearby hospital to be checked. Her family then celebrated her birthday a day late, with gifts, food and prayers that she had been found safe.