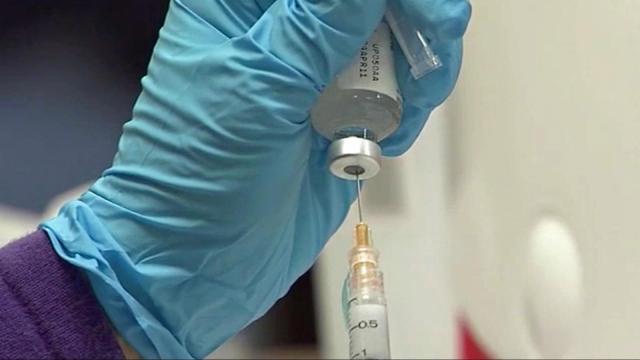 Raleigh, N.C. — Three new influenza-related deaths were reported during the last week of December, bringing the total to seven as the peak of flu season nears.

The North Carolina Department of Health and Human services said the seven deaths do not represent all flu-related deaths, since many go undiagnosed or unreported.

“Flu will still be circulating for at least the next several weeks," State Epidemiologist Dr. Zack Moore said in a news release. "Getting vaccinated now helps protect you and those you come in contact with.”

Since 2009, North Carolina flu deaths have ranged from nine in 2011-12 to 218 during the 2014-15 season. Officials say the elderly, young children, pregnant women and people with medical conditions, such as asthma, diabetes or heart disease, are especially at risk.