Raleigh police responded to the 100 block of Idlewild Avenue, off of East Edenton Street, at 11:45 p.m.

One of the men is a suspect, police said.

Joshua Lee Surles, 19, of Raleigh, was charged with assault causing serious injury and assault with a deadly weapon. 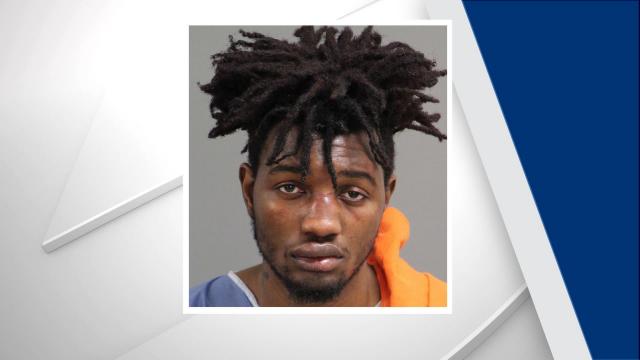 The men were taken to WakeMed Hospital. Police said they were in stable condition.

Police said they do not believe the stabbing was a random act.

A witness said he saw two men fighting and then saw a man chasing another down Edenton Street with a knife before stabbing him multiple times.