Manson, N.C. — A Warren County man argued with his daughter before fatally stabbing her, shooting her young son and a family friend before turning the gun on himself, law enforcement authorities said Tuesday about a horrific crime that has stunned the community.

John D. Hargrove, 52, was pronounced dead Monday at his home on Ellington Road in Manson after a 911 call was made from the residence around 2:15 p.m., Sheriff Johnny Williams said during a news conference.

Hargrove's daughter, Jada Swindell, 21, also died at the scene after she was stabbed to death, the sheriff said.

A 15-year-old girl who was also injured was rushed for medical treatment to Duke Hospital, but her condition was not immediately available. 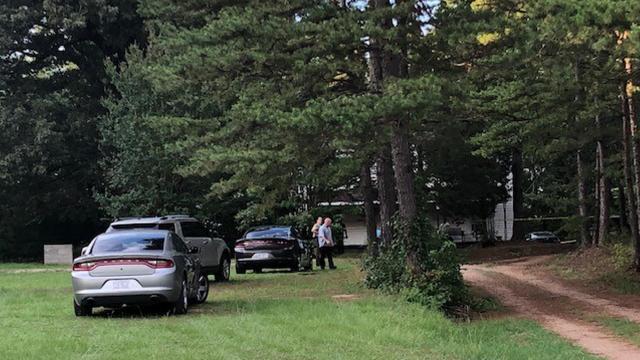 The sheriff declined to name the 4-year-old and the teen girl.

Williams also declined to say what prompted the dispute that occurred before the stabbing and shootings but he said his deputies had been called to the home before.

He said Hargrove lived at the home alone so it was unclear if his family was visiting him in the moments before the violence began.

Swindell's sister called 911 from her home in Fayetteville.

"They had called and they were screaming and crying. I guess my sister, her grandfather was hurting them," she said. 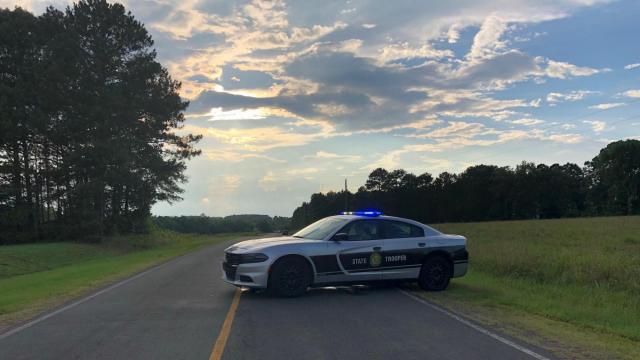 Deputies found the victims lying in the floor when they arrived at the home.

"It was a very chaotic situation," Williams said.

Swindell's sister posted an account of the attack online on a GoFundMe page where she said her sister sent hear a chilling text that said, "he's killing us."