3 charged with murder of Raleigh mother; 2 arrested in Texas

Raleigh, N.C. — A Raleigh man was arrested Thursday in the shooting death of a woman last week, arrest warrants show.

Kedrick Daquane Thomas, 27, of 645 King Parkway, was charged with murder and three counts of assault with a deadly weapon with intent to kill inflicting serious injury. He was being held without bond in the Wake County jail. 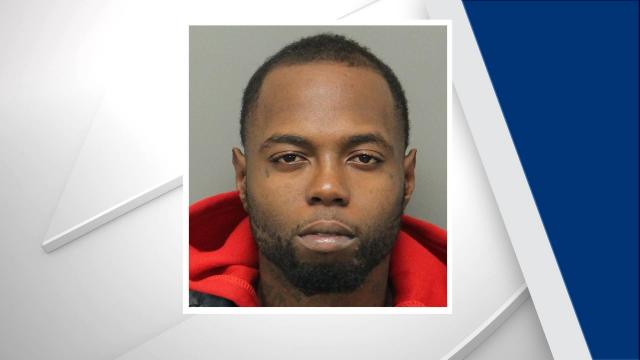 Stephon Riddick-McQueen, 27, and Ivette Uriostegui-Gonza, 28, both of 813 Bunche Drive in Raleigh, have been charged with murder and assault with a deadly weapon with intent to kill inflicting serious injury in the same case were taken into custody Friday in Texas.

UPDATE: They were extradited to North Carolina on Dec. 6 and were being held without bond in the Wake County jail. 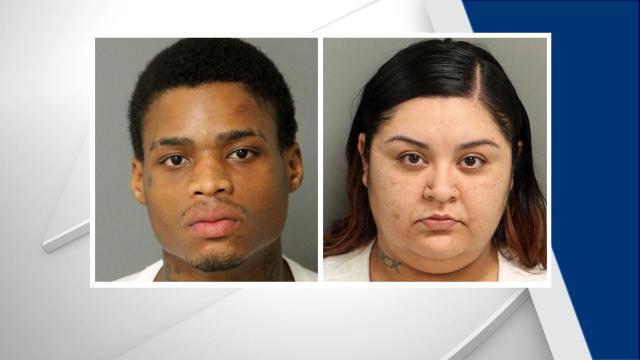 Two men and a woman were injured in the shooting. The three were expected to recover.

Arrest warrants show Thomas was on probation at the time of the shooting.

Neighbors said Holder, a mother of three, grew up in the same place she died.

Pastor Chris Jones said Holder had grown up with his daughter.

"Her smile would just light up a room when she came in," Jones said. "She had this beautiful smile and dimples and just a wonderful young girl. My heart goes out to the family."

Friday, Holder's mother and brother spoke fondly of her and her life.

"She was a loving and caring person," Angela Artis said. "She cared about her family and kids and she was a great person."

"Her smile, that is the last thing that is going to my head is her smile," said Jamar Waverly. "She could light up a room anywhere. Every story I’ve heard about my sister, Kim brightened up her life just being around.”

The family is asking anyone who wants to help can donate to the Carlton Gray Funeral Home.