3 charged in fatal shooting of teen in east Raleigh

Raleigh, N.C. — Three men were charged in the Feb. 12 shooting and death of of a 17-year-old, Raleigh police said.

Trampus Malik Brodie, 21, Santiago Alejandro Pacheco, 19, and James Carlos Jarquin, 18, have been charged with murder after Zaequan Deloatch was shot to death near New Bern Avenue. 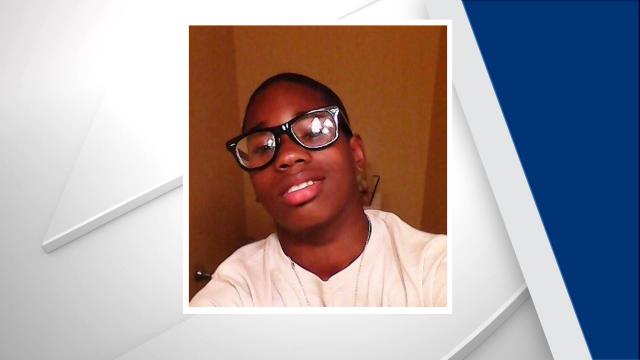 A witness told WRAL News that he heard six shots, then came upon the teen, lying in a pool of blood and unconscious, and called 911. Deloatch was rushed to WakeMed, where he died, police said Thursday. 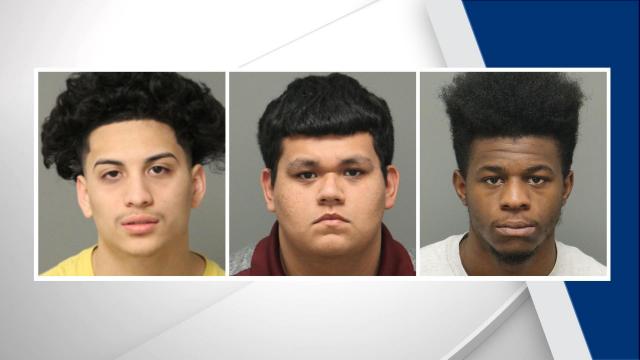 The three were being held at the Wake County Detention Center.

According to arrest records, Jarquin was charged with carrying a concealed weapon on Jan. 10 and violating probation in June.

Police did not share a motive in Deloatch's killing.

Dayle Oakley, a special education teacher who had Deloatch in elementary school, remembered him as a compassionate child.

"He was one who wanted to do the right thing," she said.

"It really took me back. It was sad. You don't hear about students at 17 years old dying from a gunshot wound. That was something that really shocked me. It really bothered me all morning."