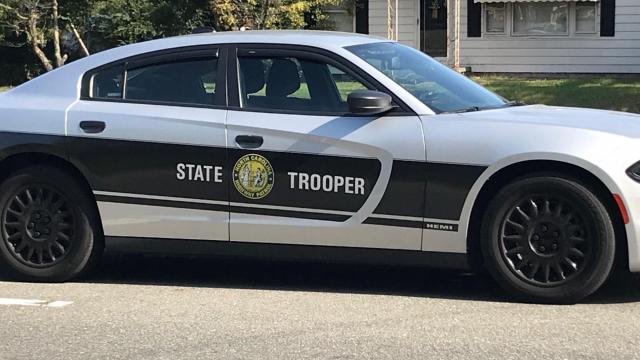 Statesville, N.C. — A man died Saturday morning in a crash on U.S. Highway 64 in Iredell County.

Around 10 a.m., troopers with the North Carolina State Highway Patrol responded to a fatal crash near Swann Road.

According to troopers, a 2004 Kia Sport ran off the road, struck and embankment, overturned then collided with a utility pole.

The driver, Winston Shelton Wishon, 28, of Lexington, died at the scene. Officials said Wishon was restrained by a seatbelt and did not appear to be impaired.

No other vehicles were involved.