Fayetteville, N.C. — A Cumberland County woman is recovering from a severe beating after what family members are calling a home invasion.

It's been more than a week, and the Sheriff's Office continues to hunt for a suspect.

Meanwhile, 27-year-old Rose Zolman continues her battle in the hospital.

The incident happened Oct. 7 in Zolman's home on Shaw Road just outside of Fayetteville.

"I think somebody broke in the house and almost killed my friend. Please sir, ma'am. My friend is bleeding to death. I need somebody here." 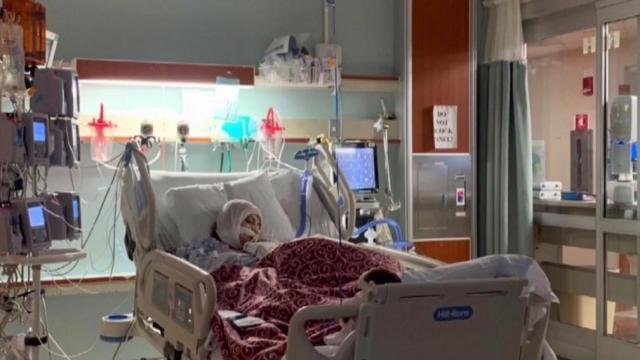 The unidentified man who made the call said he didn't hear the attack or see a suspect, but officials said Zolman's 2-year-old daughter was also in the house while her mother was beaten.

Zolman's sister Monica Simpson said she's been in the hospital on a ventilator for several days fighting for her life. While Zolman's condition has improved, her sister said she was beaten beyond recognition.

"Multiple breaks to the face. She had stab wounds and lacerations. She had broken bones in her hand, broken bones in her jaw. She's missing teeth. Her mouth is wired shut," said Simpson. "I don't feel that my sister deserves to lose anything more than what she's already lost and suffered through."

Officials don't have a description of the suspect, which makes the case difficult.​ They're asking anyone with information about what happened to give them a call.