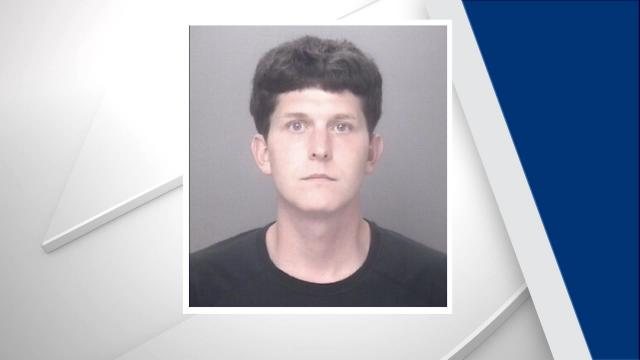 Fairmont, N.C. — A 27-year-old man was arrested and charged Sunday in the stabbing death of a 78-year-old woman in Robeson County, according to sheriff's deputies.

On Sunday around 5:15 a.m., deputies with the Robeson County Sheriff's Office responded to a home at 70 Primrose Drive in Fairmont. A woman identified as 78-year-old Annie Grace Davis was dead inside her home when officials arrived. 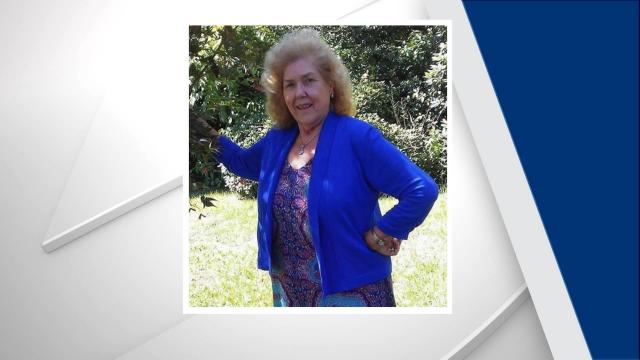 According to officials, Jonathan Martin Oliver, 27, of 9663 N.C. Highway 41, is charged with first degree murder, first degree burglary and robbery with a dangerous weapon.

Authorities said Oliver grew up in the community and was familiar with Davis.

Oliver is being held in the Robeson County Detention Center without bond.

Anyone with information or who recognizes the suspect is asked to contact the Robeson County Sheriff’s Office at 910-671-3170.