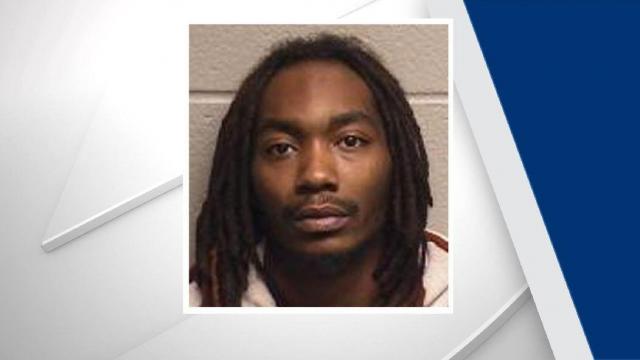 Durham, N.C. — Police arrested a 24-year-old man for shooting and killing another man early Saturday morning in Durham, adding to a string of shootings this week in the Bull City that killed one and injured others.

Officers from the Durham Police Department were dispatched around 3:15 a.m. to the 3000 block of East Weaver Street. When they arrived, the officers found a man inside a home who died from multiple gunshot wounds, according to the department.

Shaw was booked in the Durham County Jail without bond.

Gregory Shaw, 24, has been arrested for the murder of Reginald Crudup, 30. He is in the Durham County Jail without bond. https://t.co/2E0ODXGTIv

Authorities are investigating at least three other shootings in the city since the middle of the week. A man and a woman were shot Thursday while trying to break into a house, and a 16-year-old Northern High School student, Tory Trueluck, was shot and killed Wednesday night while walking down the street.

There is no indication any of the shootings are related.