23-year-old gets life in prison for Edgecombe County murder 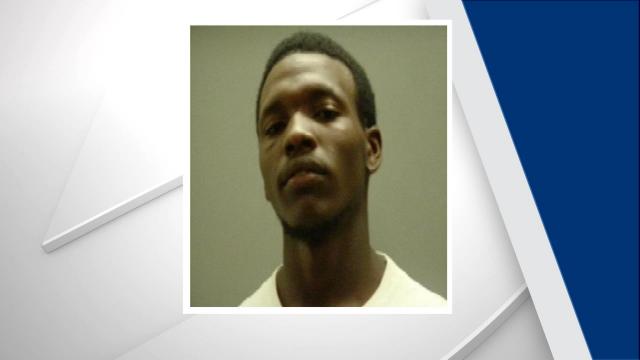 Rocky Mount, N.C. — An Edgecombe County jury this week sentenced Martellus Davon Sanders, 23, to life in prison without the possibility of parole for his part in the shooting death of another man in 2015.

Sanders and two others were charged with first-degree murder after Quentin Allen was found shot to death in a wrecked vehicle on Nov. 26, 2015, in Country Estates Mobile Home Park outside of Rocky Mount.

Charges are still pending against Sanders’ co-defendants, who await trial.