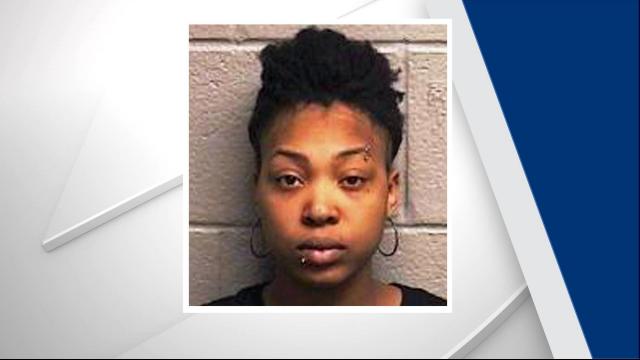 Durham, N.C. — Durham police have charged a 21-year-old woman with slashing a man’s neck on a GoDurham bus last month.

Authorities said a female passenger, identified Wednesday as 21-year-old Naisha Moena Bowser, became angry while riding a GoDurham bus on March 15 and threw a soda bottle at the windshield.

Bowser began arguing with the bus driver and used a box cutter to slash the neck of a man who attempted to intervene, police said.

Bowser was charged with attempted first-degree murder, assault on a public transit operator and injury to property in connection with the incident.

The man was treated for non-life threatening injuries.

Bowser was not in custody Wednesday afternoon and anybody with information about her whereabouts is asked to call Durham police at 919-560-4935 or Crime Stoppers at 919-683-1200.