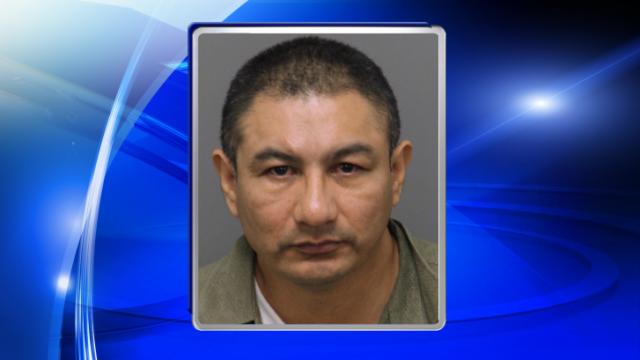 Raleigh, N.C. — A man charged in the death 12 years ago of a man in Raleigh is finally in police custody, a spokeswoman for the department said in a news release Wednesday.

Jose Francisco Martinez, 42, is a suspect in the June 19, 2002, homicide of Carlos Gomez, but he was never arrested because he was in Texas serving a prison sentence until 2019.

Authorities there, however, extradited Martinez back to North Carolina once he became eligible for parole.

Details of Gomez's death weren't immediately clear, but, in addition to first-degree murder, Martinez is charged with assault with a deadly weapon with intent to kill inflicting serious injury and discharging a weapon into occupied property.

It was also unclear why Martinez was serving time in prison in Texas.

He returned to Raleigh Tuesday and is being held without bond at the Wake County Detention Center.