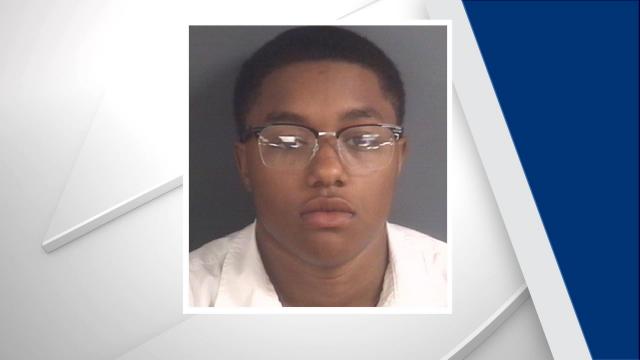 Fayetteville, N.C. — A suspect has been arrested following the Saturday shooting death of 22-year-old Kiana Bryant.

According to the Fayetteville Police Department, Eyonna Roberson, 20, of Fayetteville, was arrested Monday at the Dallas/Fort Worth International Airport. Roberson has been charged with first-degree murder and is awaiting extradition back to North Carolina.

On Saturday, police found Bryant outside of a home in the 300 block of Bonnie Street, where the shooting occurred. Police said she was shot and killed at around 10:30 a.m.

The shooting started after a dispute between tenants of the home and relatives at the residence.

Based on information given to the public by police, it is unclear if Bryant lived at the home where the shooting occurred.