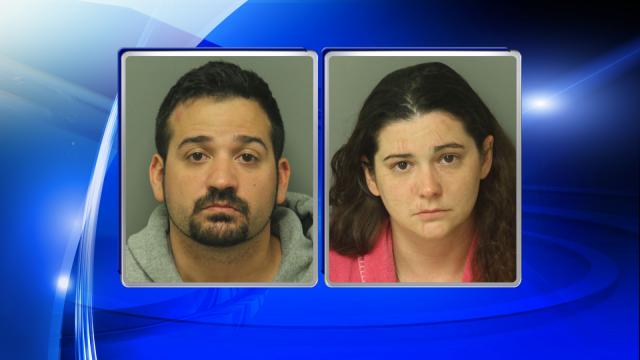 Raleigh, N.C. — Raleigh police have charged two people in connection with the hit-and-run death of a 20-year-old man who died Friday night after being hit by a car on Glenwood Avenue in northwest Raleigh.

According to investigators, Joseph Nicholas Passalinqua Jr. was driving a 2006 Honda sedan west on Glenwood Avenue when he hit Nathan Scott Bizzell at about 10 p.m. near the intersection of Skyland Ridge Parkway.

Passalinqua, 32, and Capece, both of 8101-308 Green Lantern St., were in the Wake County jail Saturday afternoon.

Police said Bizzell got out of his car at about 10 p.m. because he was involved in a wreck with a third vehicle. Bizzell, who authorities said was in the travel lane when he was hit, was pronounced dead at the scene.

Several other vehicles were involved in additional secondary collisions at the scene.

Westbound lanes of Glenwood Avenue were shut down for about three hours following the incident.

When police found Passalinqua, he confessed to having consumed four shots of vodka before getting behind the wheel, and, according to the police report, had red, glassy eyes and slurred speech.