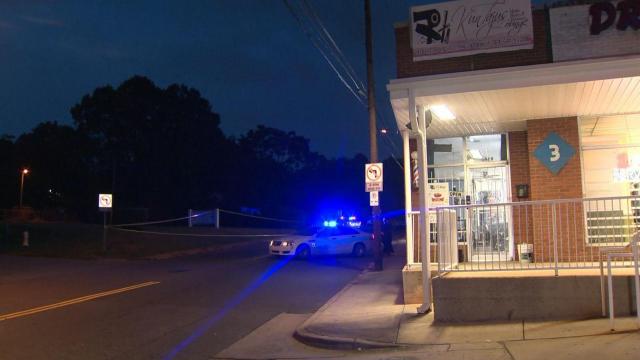 Charlotte, N.C. — A two-year-old child has life-threatening injuries following a shooting in west Charlotte Wednesday evening, according to the Charlotte-Mecklenburg Police Department.

NBC Charlotte reports the shooting happened in the 1400 block of Camp Greene Street shortly before 6:30 p.m. When officers arrived to the scene, they found a 2-year-old child with a gunshot wound, who was taken to the hospital.

Detectives have been speaking with all parties involved and are not currently looking for any additional suspects.