Raleigh, N.C. — The Wake County Sheriff's Office shared security camera images Wednesday of two men and a vehicle wanted in a series of early morning, smash-and-grab thefts at stores in the eastern part of the county. 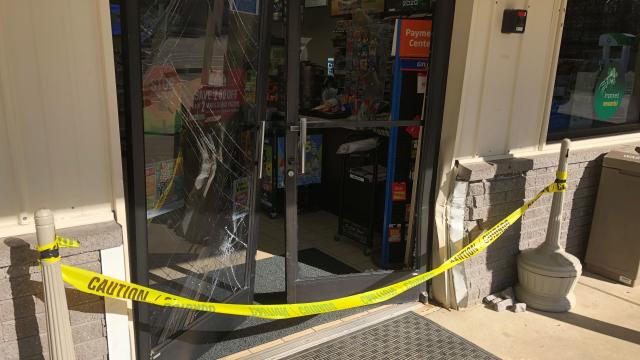 Shortly after 5 a.m., deputies were called to a Handy Hugo at 6927 Buffaloe Road.

The next call came from BJ's Grocery at 3317 Rolesville Road.

Deputies believe the same two men were involved in each burglary. They linked the crimes to a gray Chevrolet Suburban stolen from a Raleigh charter school.

Deputies said the men used the SUV to smash doors and windows to get into each store.

The SUV was found abandoned Wednesday afternoon near Louisburg and New Hope roads, and investigators were processed it for evidence, authorities said. 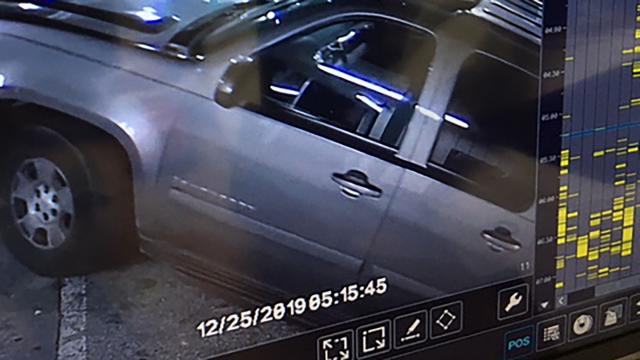 Anyone who recognizes the men in the security camera images is asked to call the Wake County Sheriff’s Office at 919-856-6911.