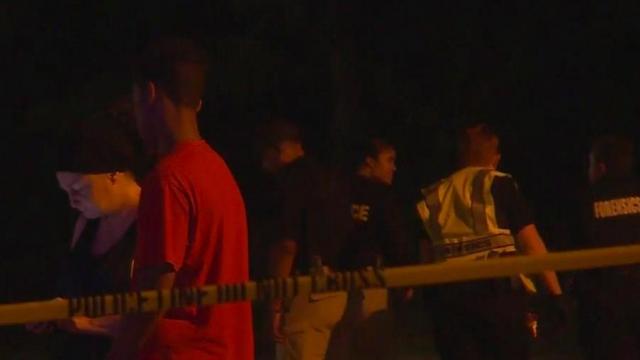 Fayetteville police officers were called around 1:15 a.m. in reference to a shooting at the Dab Lounge located at 1801 Pamalee Dr. When they arrived, officers heard shooting and saw people running from the scene.

The officers found a man who had been shot and later learned a second person with a gunshot wound went to Cape Fear Valley Medical Center. The injuries to both people were not life-threatening, police said.

Both people were listed in good condition, police said, but their names were not released.

Police said security inside the nightclub was trying to break up a disturbance when the shooting started. Shots were fired by more than one person, police said.

Anyone with information about the shooting should call Det. T. Aughburns with the Fayetteville Police Department at 910-703-1166 or call Crime Stoppers at 910-483-8477.