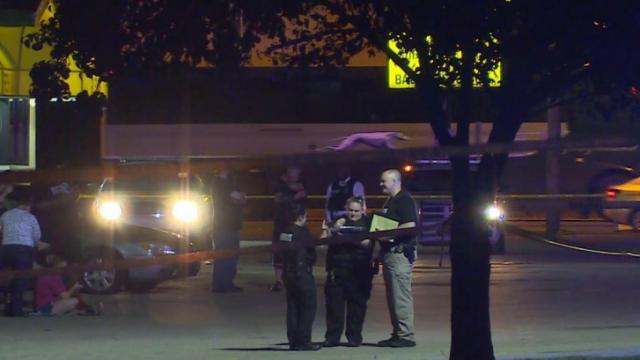 The fight began at the DHP club next to the Advance Auto Parts—the businesses share a parking lot. The owner of the club said they were hosting a concert when two people began arguing.

Both men were taken to Cape Fear Valley Medical Center to be treated. Police did not release their identities or conditions.