Erwin, N.C. — Two people were shot at a car wash in Harnett County early Friday morning, authorities said. On Saturday, a suspect was arrested and charged.

A man and a woman were at Sunshine Car Wash on South 13th Street in Erwin around 1 a.m. when they were shot, according to the Erwin Police Department.

The male victim ran down the street for help, knocking door to door. A neighbor called 911. 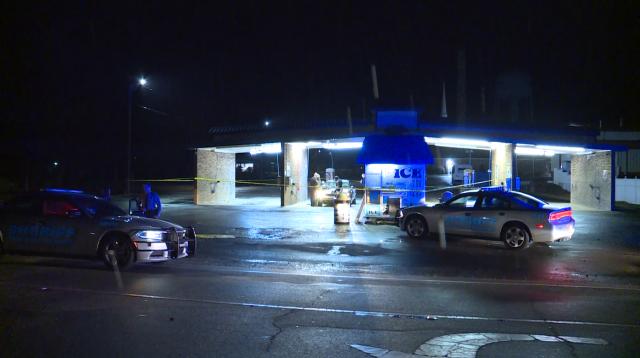 Both victims were taken to a hospital with non-life-threatening injuries.

On Saturday, Coralee Hunt was charged with assault with a deadly weapon. She was being held on $350,000 bond.

Erwin's police chief said it's been more than six months since the department has investigated a shooting within the town's limits.