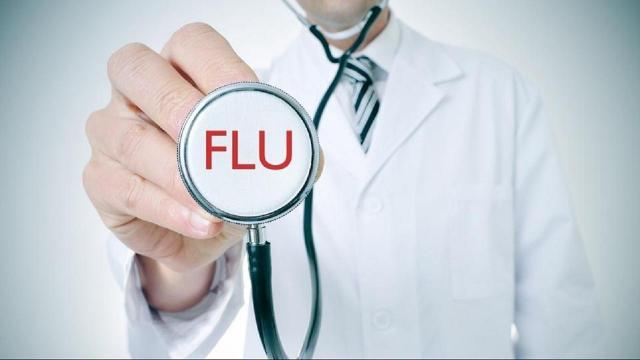 According to the state's Department of Health and Human Services, the two newest deaths occurred between Dec. 9 and Dec. 15.

The best way to prevent the flu this school year

Authorities did not elaborate on the circumstances behind the deaths but they add to the state's flu death toll.

During the 2017-18 flu season, nearly 400 deaths in North Carolina were attributed to the flu, the highest death toll in a single flu season since state officials began publicly reporting flu deaths in 2009.

Of those, 290 were people who were 65 years and older, while seven of them were under the age of 18, state officials said.

What's new about the flu shot this year

In North Carolina, flu infections are most common from late fall to early spring, with activity usually peaking in January or February, according to state health officials.