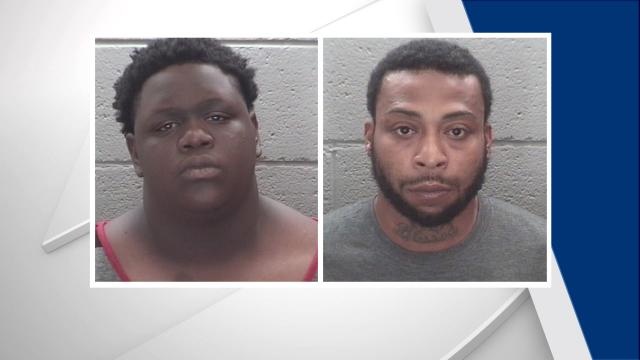 Rocky Mount, N.C. — Rocky Mount police arrested two more people on Tuesday in connection to a fatal shooting at a hotel on Saturday.

Daquan Foster, 19, of Rocky Mount, was arrested and charged with first-degree murder in connection to the death of 19-year-old Steven Maurice Lloyd. Lloyd was shot and killed at the Executive Inn in Rocky Mount.

Investigators also arrested and charged Demetrius Archibald, 32, of Rocky Mount, with accessory after the fact to first-degree murder. Both Foster and Archibald were jailed under no bond.

Tuesday's arrests are the second set of arrests in as many days in connection to the case. On Monday, three other people were arrested, two of them charged with first-degree murder.