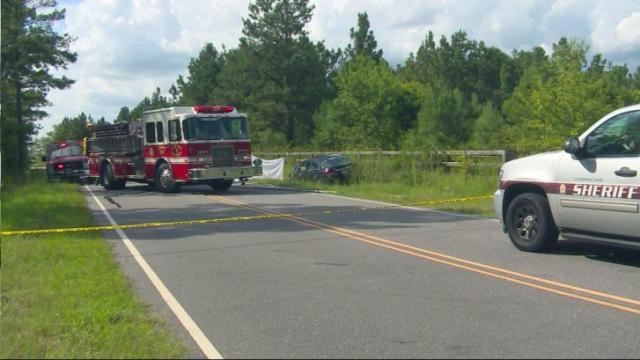 Justin Tyler Romano and Wesley Parker, both in their early 20s, were inside the Ford and died in the crash.

The two occupants of the Chevy were taken to Cape Fear Valley Medical Center with non-life threatening injuries.

No further information was available.