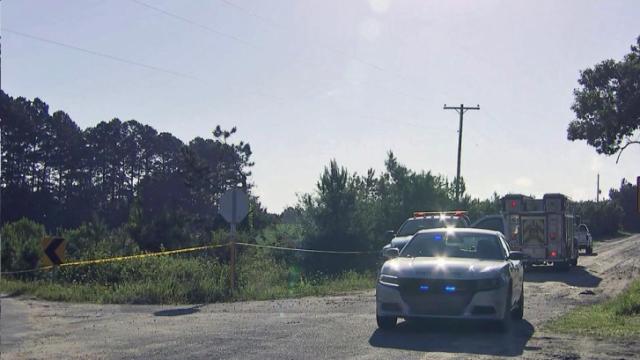 Knightdale, N.C. — Investigators believe both alcohol and speed played a part in a wreck south of Knightdale on Friday night that killed two people.

The wreck happened sometime on Friday night at Mial Plantation and Major Slade roads, according to the North Carolina State Highway Patrol, but the vehicle wasn't found until 6:30 a.m. on Saturday.

Troopers found the tan 2007 Ford Explorer off the roadway on its side with two occupants partially ejected. Investigators believe both alcohol and speed were factors in the crash, and neither occupant was wearing a seatbelt.

The driver of the vehicle was identified as Sean Desmone McKoy, 29, of 102 Bridgedale Ct., Knightdale. Officials identified the passenger as Randy Kent Norris Jr., 27, of 2713 Hodge Road, Knightdale.