2 hurt in wrong-way crash on I-40 near Garner

According to officials, a sedan was driving in the wrong direction on I-40 westbound near Exit 306 for U.S. 70. The sedan hit a pickup truck on its side.

The 18-year-old driver of the sedan was charged with DUI and careless and reckless driving, according to troopers with the State Highway Patrol. 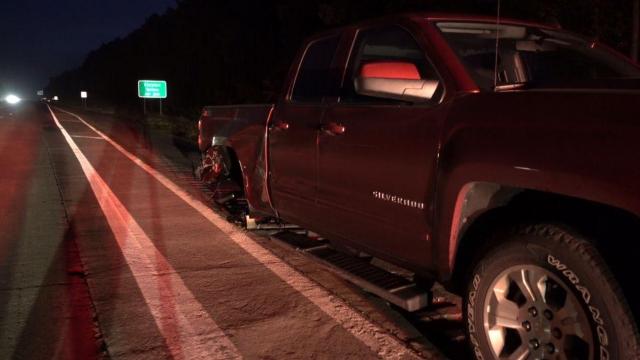 Both drivers were transported to WakeMed. The extent of their injuries is unknown.

This story will be updated as more information becomes available. 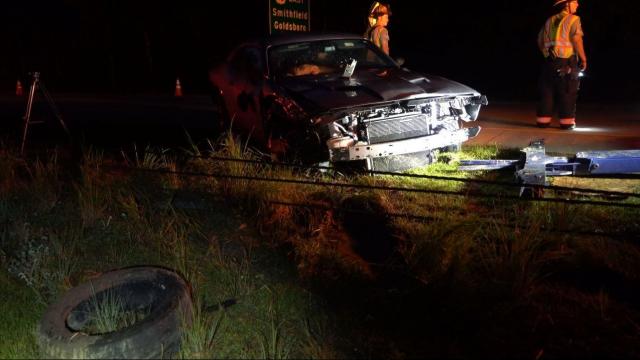