Driver, 3 others hospitalized after I-40 shooting, crash 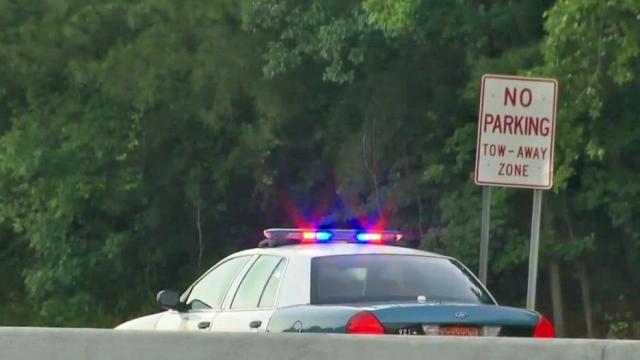 Raleigh, N.C. — Raleigh police are investigating following a shooting and crash in the westbound lanes of Interstate 40 near Gorman Street in Raleigh Thursday night.

Police said the driver of a vehicle sustained a non-life threatening gunshot wound at about 7:15 p.m. and subsequently ran off the road.

The driver and a passenger were taken to WakeMed for treatment.

Two other passengers in the vehicle fled the scene and were located in the 1500 block of Main Campus Drive. Those passengers were also taken to WakeMed.

The shooting is not believed to be a random act, police said.