2 arrested in fatal shooting on I-440 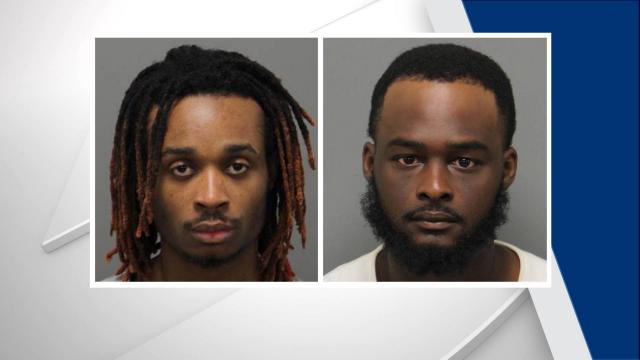 Raleigh, N.C. — Two men were arrested in connection with a fatal shooting of a Durham man last weekend in Raleigh, police said Friday.

Just before 4 a.m. on Aug. 18, Raleigh police officers responded to Hillsborough Street and Glenwood Avenue, where they found Arlo Dontel Ramsey, 44, suffering from gunshot wounds inside a car.

Police: White hatchback may be linked to weekend shooting

Ramsey was transported to WakeMed, where he was pronounced dead.

Police said Ramsey was shot on Interstate 440 Westbound between New Bern Avenue and Brentwood Road before being found on Hillsborough Street.