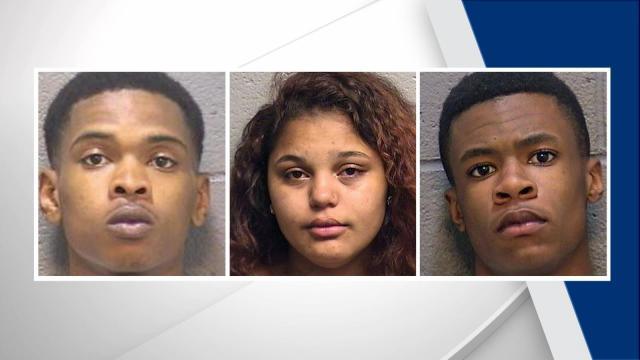 Durham, N.C. — Three people were charged Tuesday in connection with a shooting that left a 19-year-old Durham man dead earlier this month.

Officers with the Durham Police Department responded to a report of a shooting in the 2000 block of Woodview Drive around 4:15 a.m. on July 10 and found the body of Andre Bond.

Bond was pronounced dead at the scene and authorities said the shooting appeared to have been a drive-by.

Unice Fennell, 16, and Joseph Kendell Jr., 21, were arrested in the 600 block of Green Street and charged with murder.

Police have also charged Demonte Christopher, 18, with murder. Christopher was not in custody Tuesday night.

Police said Fennell, Kendell, Christopher and Bond knew each other.