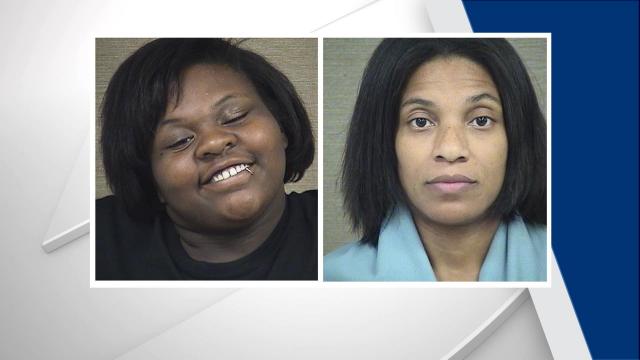 Angier, N.C. — Two people are jailed and a third wanted in a shooting that took place last Wednesday in Angier.

The Harnett County Sheriff’s Office charged Lynetta Greene Harrington, 42, of Lillington, with attempted murder, assault with a deadly weapons with intent inflicting serious injury, conspiracy to commit murder, and seven counts of discharging a weapon into occupied property. They charged Diamond Lesane, 18, of Angier with accessory after the fact. 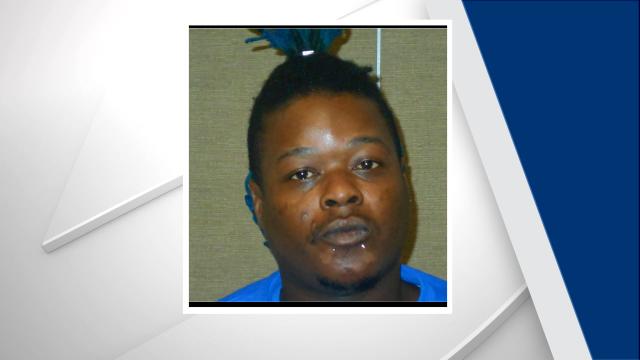 Deputies are still looking for Courtney Lamar Elliott, 36, of Lillington, who faces the same charges as Harrington. Anyone with information about where he might be is asked to call the Harnett County Sheriff’s Office at 910-893-9111 or use our tip-line at 910-893-0300.

James McNeill 38, and Steven Switzer 33, suffered gunshot wounds but were expected to live.