Bill Leslie has done a lot at WRAL -- and he did a lot before he got here!

Here's a look at his professional career throughout the years. 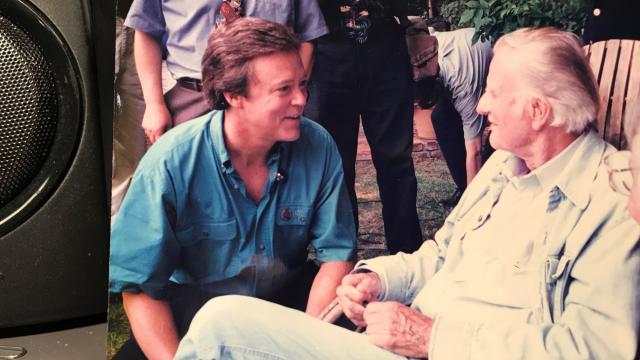 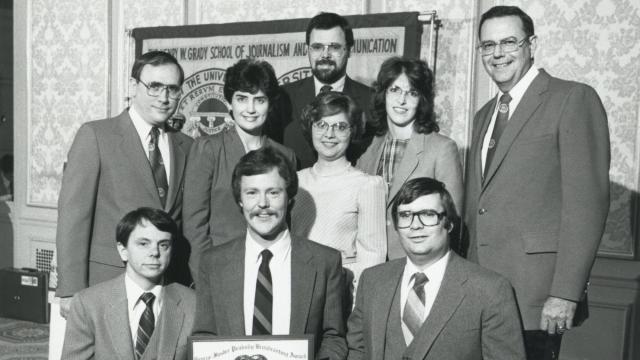 Prior to 1972, Bill Leslie worked at radio stations in Morganton, Lenoir, High Point, Winston-Salem and Raleigh.