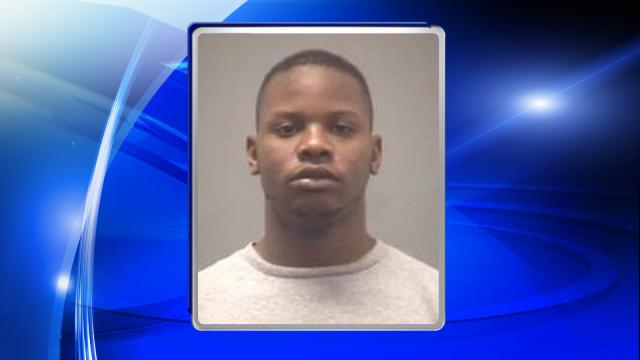 Raleigh, N.C. — Raleigh police charged a 19-year-old late Tuesday after a shooting near a Burger King and automotive parts store on Capital Boulevard.

Keithrick Wayne Vick is charged with discharging a firearm in the city and possession of a firearm by a felon.

According to investigators, multiple vehicles were hit by bullets when shots rang out at about 5 p.m. About an hour after the incident, Vick went to Duke Raleigh Hospital with a non-life-threatening gunshot wound to his arm.

No other injuries have been reported. Investigators said another arrest could be made on Wednesday.