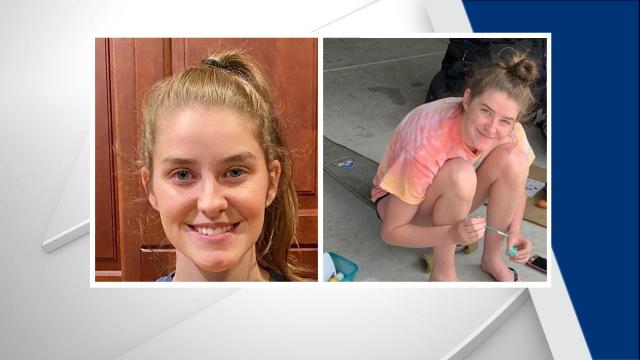 San Francisco — A 19-year-old Chapel Hill native, who was attending University of California, Berkeley, has been reported missing.

Sydney West graduated from Carrboro High School last year and has been living in the San Francisco area since late August.

The Orange County Sheriff's Office said she has not made contact with friends or family since Sept. 30. Her last known location was in downtown San Francisco, near Chrissy Field, close to the Golden Gate Bridge.

Deputies said she was likely wearing dark shorts and slip-on Vans shoes, was possibly carrying a black backpack and had her hair in a ponytail. She is 5-foot-10 and weighs about 130 pounds. West has blue eyes and light brown hair.

She has been reported missing with San Francisco authorities and entered into the National Crime Information Center database as a missing person.

The Orange County Sheriff's Office is asking anyone locally who may have had contact with West recently to call investigator Ashley Woodlief at 919-245-2909.